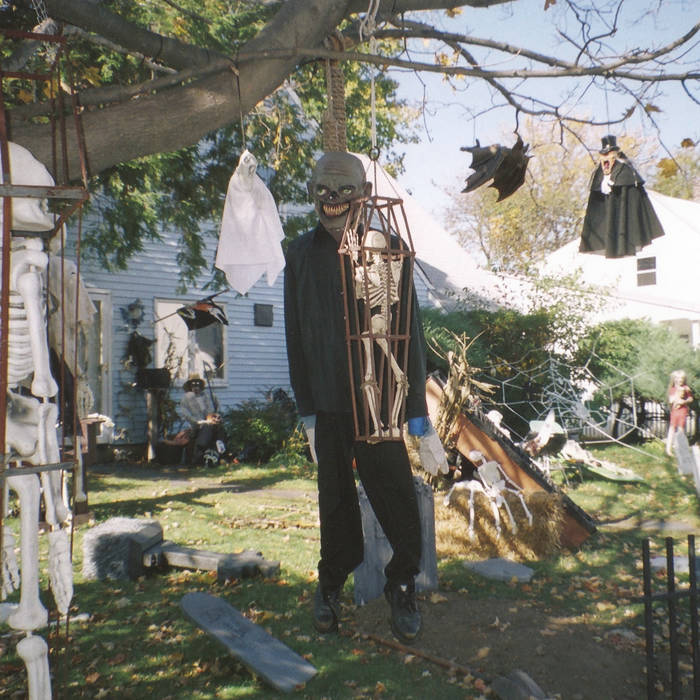 LMYE first came to light in 2016 on Funkineven’s Apron imprint with the LMYE EP, which quickly became a regular fixture at the London label’s infamous parties and bbqs as well as with house DJs worldwide. Since then the pair have been relatively quiet, only appearing once on record, with a release for Bristol’s Idle Hands in 2016.

The paucity of their output though belies a busy production schedule behind the scenes. Tracks from those sessions have surfaced occasionally in the sets of DJs like Shanti Celeste and Ben UFO but they have never seen the light of day on a full release until now.

As you would expect from their first releases, the self-titled LP treads a line between classic house and UK garage with a nod here and there to boogie and Latin freestyle, genres which have inspired their production techniques.

From barnstorming new jack house cut ‘The Gift’ to the classic UK funky sound of ‘Hypnotized’, LMYE have selected only the most weighty numbers at their disposal, with the aim of offering an LP that will catch the ear of those at every end of the house spectrum.

That’s not to say that this is an LP of dancefloor-only cuts though. ‘Long Island at Night’, which features Bristol’s Typesun and Adam Davies live in session, shows the softer, more musical side of LMYE’s output. Meanwhile ‘XTC Rising’ is a uk garage cut with a classic edge which nevertheless still feels modern and up to date in its outlook.

In short, ‘LMYE’ collects the highlights of a number of years’ work, with the aim of finding a home in the boxes of the most discerning and listeners for years to come.

Bandcamp Daily  your guide to the world of Bandcamp